Our approach consists of thinking architecture as a medium able to link and rule landscape, city and buildings. So we work to build connections more than single iconic elements.
We prefer to consider the context and landscape as a matrix in which the architecture has to be insert like a perfect taylor made tile. We try to draw possible new meanings, concealed fields and poles. Architecture is thought as a walking route to understand and identify, through the space, people and places.

Architecture is about building spaces, measuring places and identifying people. The building is an event, able to open new level of knowledge and relationship.
Architecture builds links, spaces, figures, frames and dimensions. It is a matrix, made of different levels and scales of project and knowledge.

Every single part of the territory has specific values and characteristics that have to be explained and interrelated to the possible economical, cultural and social developments.
The plan must trace the structure of the places in order to transform them accordingly. The urban and geographical morphology, where clearly identified, has got into itself the warning signs of the possible sceneries of future development.

Natural and urban morphological systems within the topological and topographic analysis of the place determine the structure of the city and of the landscape, but the urban marks are the verification sphere of the presence of a system identity.

The natural and/or urban marks are considered as buildings or open spaces able to give shape and order to the systems; they are ‘orienteering points’ not only in the historical and/or architectural meaning of the word.

They are public spaces in a wider sense, places of sociality, attractive poles and social condensers, able to attract crowds of people and then to generate movement, able to become milestone of identification for the citizens.

The possibility to trace them in the city or in the natural landscape define the existence of possible identity elements; this doesn't mean that they are perceived as representative of the urban identity by the citizens themselves but for sure the are potential knots of physical-perceptive net to be revealed, a hidden hardware to be given meaning again.

The context, intended as the place of the plan, has got in itself all the urban flow systems, considerin with urban all the structural flows alternative to the infrastructural one, namely motor-veicular: they are represented by ciclying systems, walking systems, water flow systems, green areas, urban woods and country.

Such routes and places define an ‘alternative city’, the ecological one of the free time, of sociality, of soft urbanity that aims at connecting with the landscape considered as overall territorial field and that includes the city and the natural or recreated green spaces.

The routes and the green places represent a structure that is often weak and poorly attended, but they are the aggregation and attraction poles of the citizens as much as the open/closed built spaces both public and commercial are.

They are by definition open and are becoming increasingly fundamental spaces for the organization of the citizens’ time and for the enjoyment of the city thus strongly creating the feeling of a high or low standard of quality life.

The vision and the assembling of the different layers (Structure Identity Movement) found on the territory, allow the definition of concealed spheres and poles that can build, as limited, punctual, possible and realistic urban or landscape plans, centrality and polarity.

These, placed into the net of both infrastructural dynamics (transport systems) and structural dynamics (morphological systems), change and transform the whole territory, thus granting the presence of signs, attractive poles and concealed condensers that structure whatever is already existing and the new key points of the project.

According to this view we can trace connection spaces and elements able to interpolate and re-define the city.

They are recognizable and definable according to a dimensional scale (territorial, urban, of neighbourhood) and according to the position related to the urban texture in which they are placed: they become concealed spheres and poles.

The plan does not only define the concealed poles and spheres of connection; it also re-define the net through landscaping elements such as the green and route systems.

The net, then, rearranges and gives a hierarchy to the open and built spaces by spinning on the punctual elements of the systems, being them concealed or not, thus creating selected continuities and discontinuities according to an idea of landscape, to a urban idea of the city and of the suburbs as a whole of different and definable polarities able to project a clear image of themselves through the poles of the net and able to connect territory spaces with different values.

Connections and systems are always recorded according to an idea of territory that is crossable and usable by the citizens: this imply the possibility to identify in it and to build ‘landscape’ intended as a system of perception of the territory in its values.

The net is planned according to the vehicular, cycling, pedestrian, natural and port connections; these are open spaces and landscapes that always interface with the scale of the territory, of the city and of the neighbourhood.

The aim of the plan is to define exactly, through the concept of connection, territorial, urban and neighbourhood polarities that, declined into the net and in coincidence with the positions defined by the concealed spheres and poles, re-structure the territory turning it into an experienceable landscape (crossable and perceptible) with architectural urban and natural marks, that give meaning and depth to the existing urban systems thus allowing the creation of ‘texture’.

The texture, in this case, is not intended as a clean and definable system but rather as a net shaped territorial mesh, that builds a layer of meaning on the existing and concealed urban polarities through the dynamics of routing. The texture is such only in function of urban landmarks that establish centres of attraction or extension of the public space.

These urban landmarks (point of reference) are definable as topologic and typological figures that establish a priority use and character according to their scale (territorial, urban, neighbourhood) but at the same time, being connected in a net, change the overall perception of the urban system. 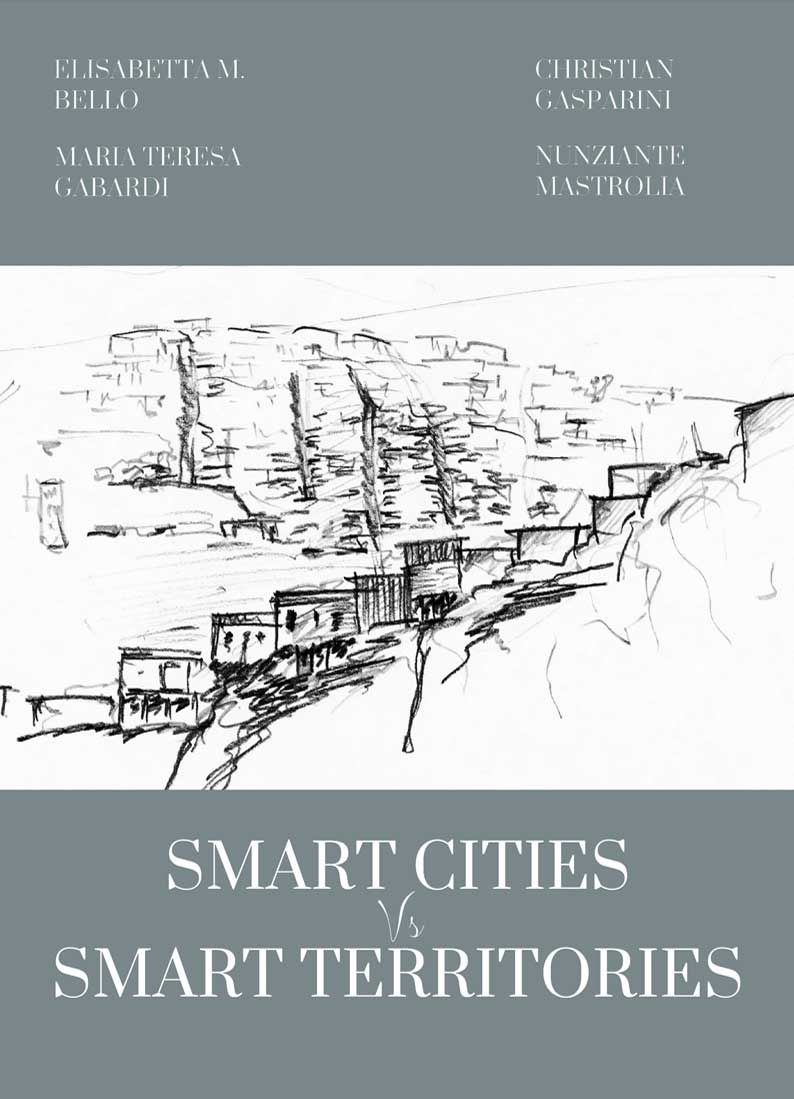 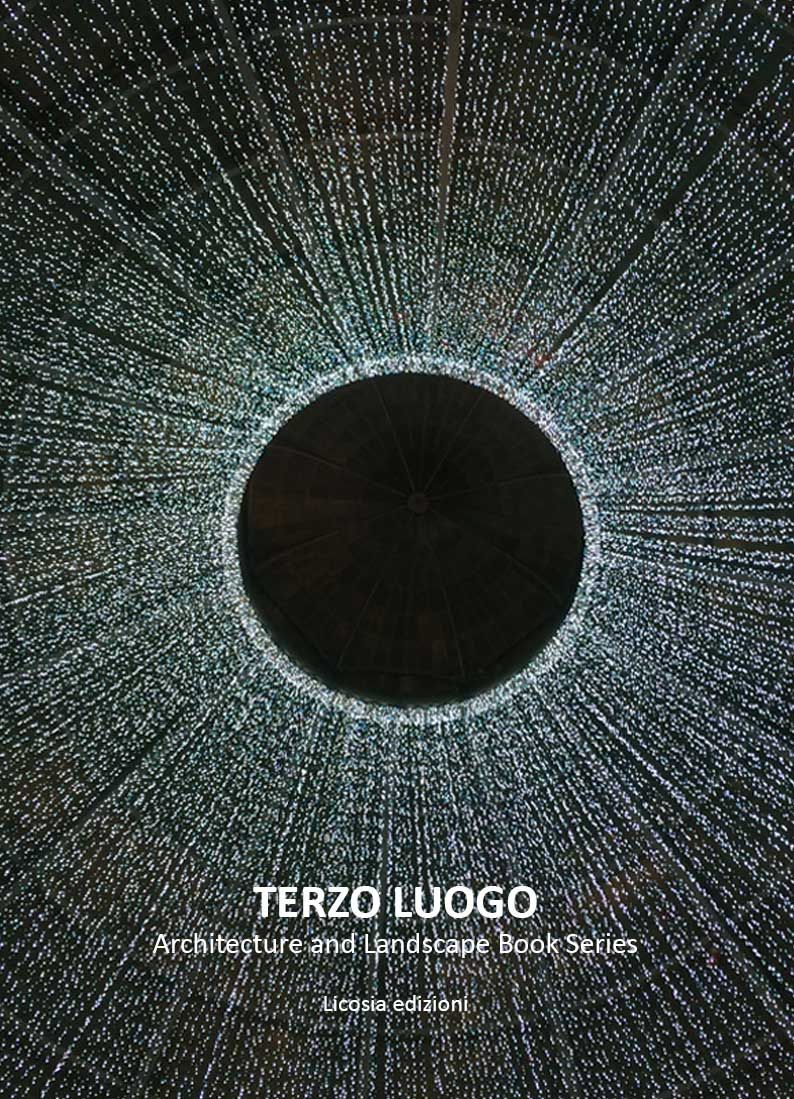 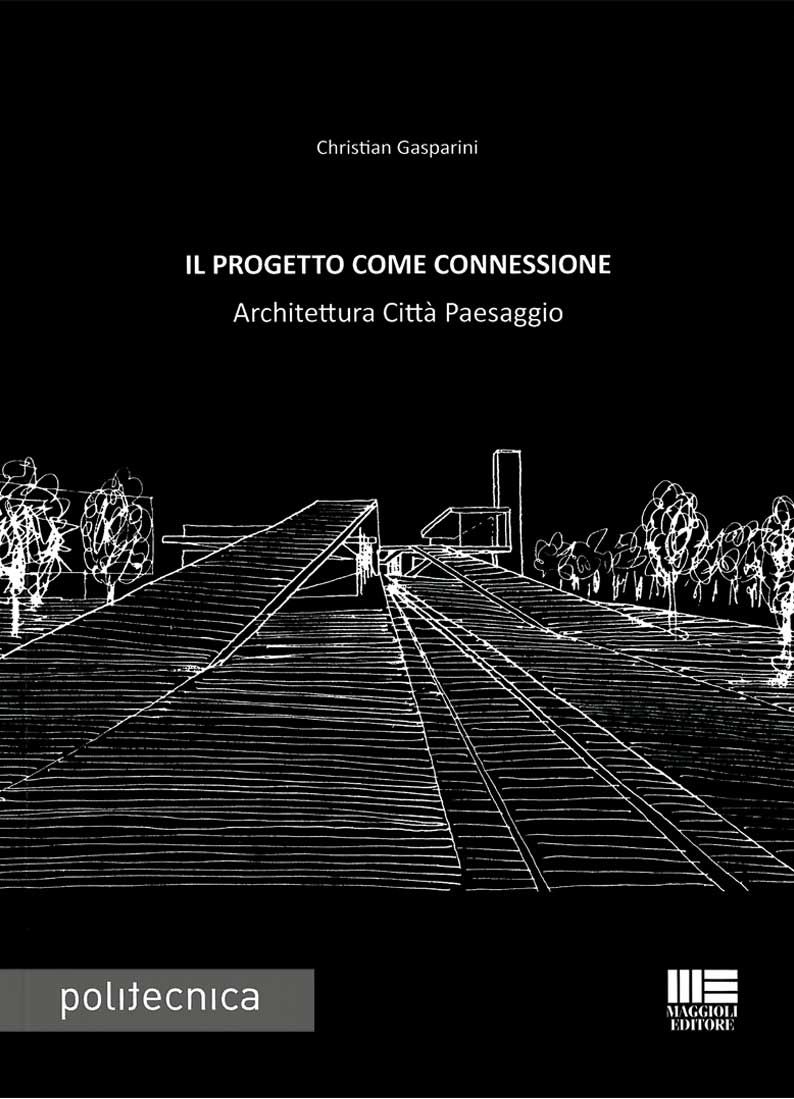